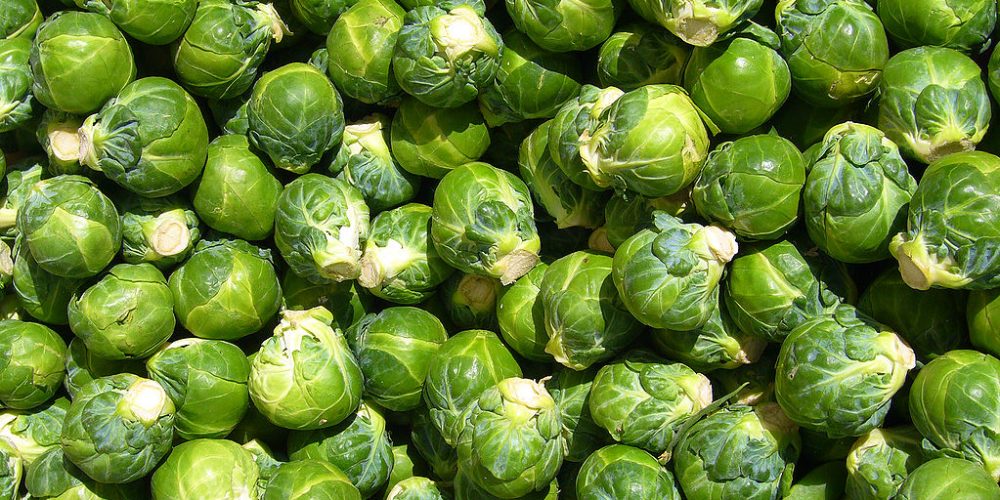 Looking over our recent orders for Electro Kabuki reveals (no pun intended) a surprising array of applications that are a perfect fit for EK’s technological staged reveal capabilities.

Among the systems despatched to all four corners of the world, we have uses that include parachuting Brussels sprouts (yes, really! – and that should explain the image) during a festive performance at a highly-regarded London theatre, reveals for two major international opera companies, and a cruise ship show featuring a high-profile ‘Strictly’ celebrity.

When people contact us to enquire about EK, we naturally ask about the nature of the proposed application to ensure they get the right set of modular EK system components for the job. But we also like to ask why they choose to invest in EK. From the customer feedback we’ve received, a clear leader has emerged. It seems the primary reason is reliability. So it looks like we have managed to establish the fact that EK works, and works dependably.

From our perspective, having consciously engineered this precision technology solution whose mandate is to work flawlessly every time, it’s easy to forget the poor reputation that kabuki drops once had. Without EK, it isn’t necessarily a reliable theatrical effect. There are horror stories out there about kabuki drop failures before EK arrived on the scene that left artists bemused and staging professionally embarrassed. But we’ve talked about that before. So back to the wonder that is the myriad of organisations successfully (and reliably) using EK for their reveals.

We’ve talked about some in recent blogs – the singing Christmas tree, the martial arts games’ opening ceremony, concerts by respected bands like The Kooks, the unveiling of a war memorial by The Queen, to name a few.

There are many more in the pipeline and, as is often frustratingly the case, many EK applications that we are not allowed to mention. But where we can, we will. So watch out for more fascinating details of Electro Kabuki in action as we catch up with EK users the world over.