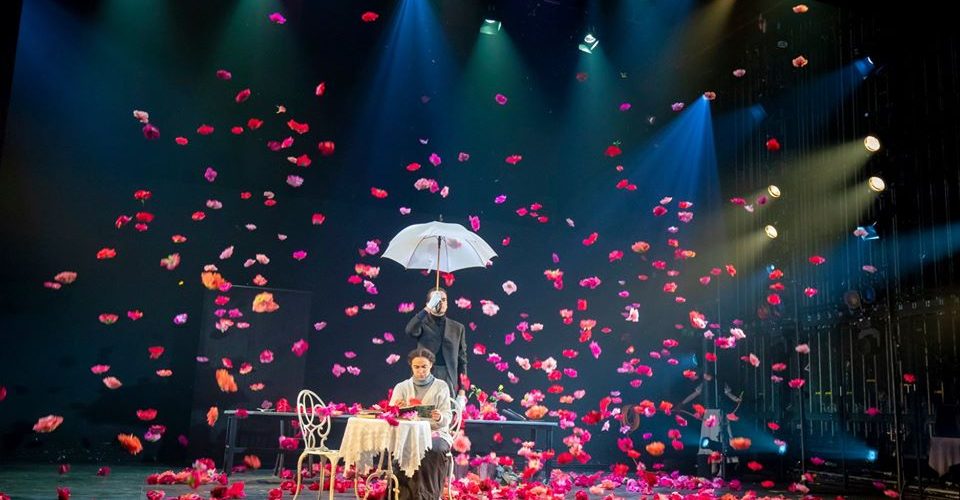 In one of the last events we were able to attend before coronavirus forced us all to stay at home, we were invited to the Royal Academy of Dramatic Art’s impressive theatre complex in Chenies Street, Bloomsbury, London WC1, to see a performance of Oscar Wilde’s The Importance of Being Earnest. As you’d rightly expect, the entire production was staged, performed, produced and directed by RADA Acting and Theatre Production students. And what a professional show it was!

For one of the highly imaginative scene changes, the production called for hundreds of flower heads to be dropped to the stage. That signalled the transition of the play from Algernon Moncrieff’s rooms in Piccadilly to the garden of the Manor House, Woolton, where the actress Harmony Rose-Bremner playing ‘Miss Prism’ was sat at a garden table – protected from the falling blooms by the butler (RADA graduate Jack Flammiger) holding a parasol.

END_OF_DOCUMENT_TOKEN_TO_BE_REPLACED 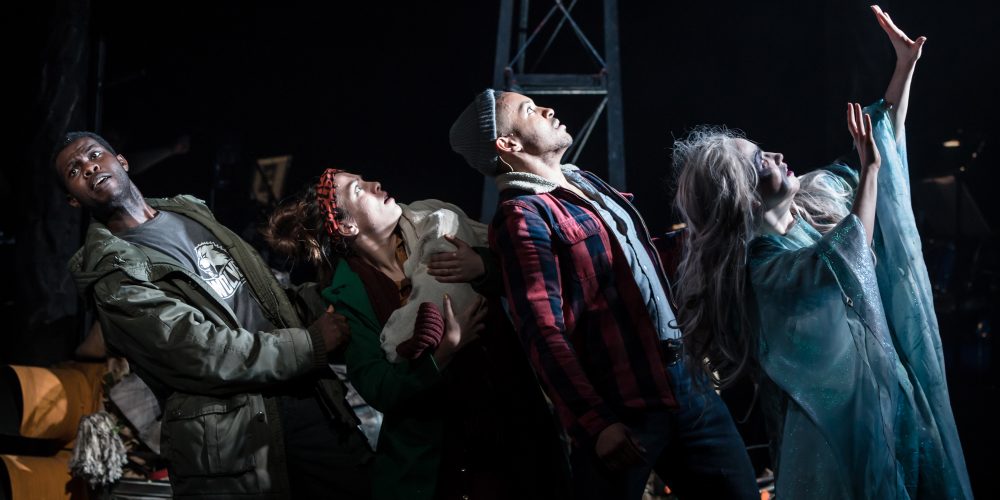 Here at Electro Kabuki, we’re enthusiastic when anyone expresses an interest in our kabuki drop system. And we’re keen to encourage the next generation of inspirational and creative people into the staging and theatre industry.

That’s why we immediately agreed to a very polite request from the students at the Royal Academy of Dramatic Art (RADA) in London for the loan of an Electro Kabuki system. RADA was to stage one of its biggest musical shows of the year – Stephen Sondheim’s Into The Woods.

The entire production was down to the students – actors, stage crew, producer, director, musicians, the whole lot. The staging in the second act called for a kabuki drop of a painted backcloth drape the full width of the stage; an effect made all the more dramatic by strobe lighting and powerful audio to represent a storm, during which the rear of the stage was revealed.